They were one win away from the Finals last year. They won’t change what worked for them last year.

Gone is Kawhi Leonard and replacing him is a perennial scorer in DeMar DeRozan who changes the focus of this team.

Even without DeMarcus Cousins this team is capable of making a surprising run in the competitive Western Conference.

Health is the biggest factor for them. Mainly with their point guard Mike Conley.

Getting Luka Doncic was exactly what this franchise needed. 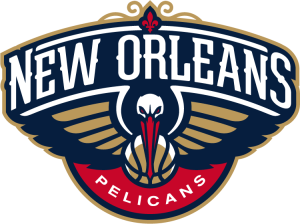 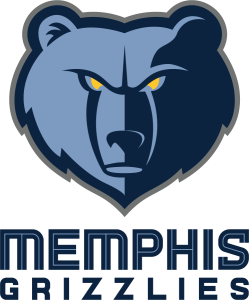 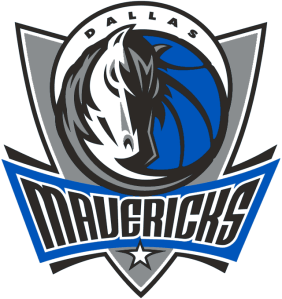