They weren’t supposed to be contenders last year, but they’re now ahead of the curve.

Stability in the crease will go towards whether they stay in the playoffs long term.

The defending champs lost some key pieces, but you can’t count them out.

Some key acquisitions should mean a leap into the playoffs.

Staying pat keeps them in contention in a tough division.

A draft day trade shook things up to put Colorado in a bounce back position.

Too many better teams for them to repeat last years success. 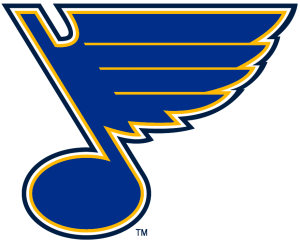 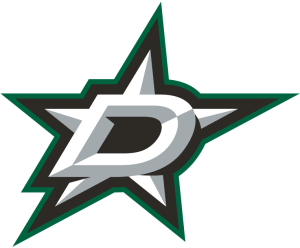