This is as good a time as any for them to finally punch their ticket to the Finals.

They have a solid core to be contenders in the East, but having a new head coach could cause some growing pains.

Chances are they will be a bottom seeded team in the playoffs, but is that enough for a once proud franchise?

If everything goes right they could be a sneaky good team, but that hinges on the health of Kevin Love and the development of Collin Sexton.

An identity needs to be established with a new regime taking over from the front office to the bench. 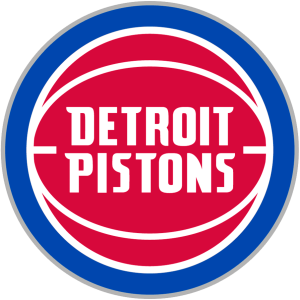 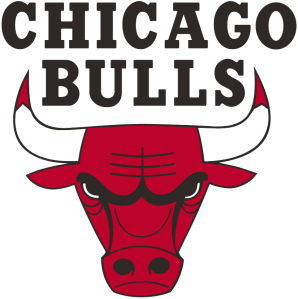