The quintessential kings of this division will easily finish in first place for the 11th straight season.

Their spending spree netted them one of the best running backs in the league and a middle linebacker entering the prime of his career.

This is Josh Allen’s team and the second year pro looks primed to take the next step in his maturation.

Seeing a franchise with a long storied history begin to go through a rebuild is painful to watch.

Rob Gronkowski has retired and Super Bowl MVP Julian Edelman isn’t getting any younger. Enter the Patriots 2019 first round pick N’Keal Harry who at 6’4 is the type of receiver Tom Brady once had the pleasure of throwing too some years ago, aka Randy Moss. While Harry isn’t being compared to Moss by his talent, he is the kind of receiver who will fight for the ball wherever it’s thrown. 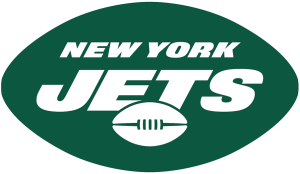 All eyes will be on Le’Veon Bell who did not play a single snap last season while holding out for the Pittsburgh Steelers. Many wonder if that year off might extend his career since the life span of a NFL running back is so short. If the Jets o-line can play anywhere near the level of the Steelers, then Bell will pick up right where he left off. 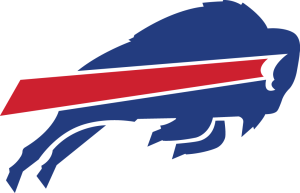 There is a lot to be optimistic about Josh Allen. He certainly proved his toughness last year and is a very mobile quarterback with his 631 rushing yards and 8 touchdowns on the ground. He’ll need to improve upon his accuracy at just under 53 percent last year. With Gore in the backfield and Beasley as the new slot receiver that should help alleviate any pressure coming his way.

This is a full on rebuild. They’ve begun to overhaul the defense to their new head coache’s liking. Ryan Fitzpatrick is their new quarterback, but Josh Rosen will be given an opportunity at some point this year. The offensive line is in flux though with the trade of their left tackle Laremy Tunsil. This is going to be a rough year.