Their scoring prowess is almost unmatched in the league.

The defending champions will have to press on without their Cup winning head coach.

A big season ahead with two pending premier free agents in Panarin and Bobrovsky.

Taylor Hall proved why he’s among the best in the league last year with an MVP trophy.

There’s plenty of talent here except who do they have to rely on in net?

The rebuild has begun, but it might not be too much longer before they’re back in contention.

The youth movement is in full effect, but they haven’t solved their problem in net.

Losing John Tavares just means they will hand the reigns over to Matthew Barzal now. 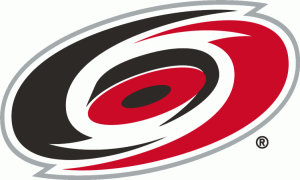