With most of the league trending towards lighting up the scoreboard, they went the opposite direction and almost made it to the Super Bowl.

A surprising Wild Card victory last year for some reason led to a coaching change, but most of what was built remains intact.

If QB Deshaun Watson remains healthy for a full season, there’s no telling what the Texans are capable of accomplishing.

QB Andrew Luck is back and the Colts finally have a good offensive line in front of him. 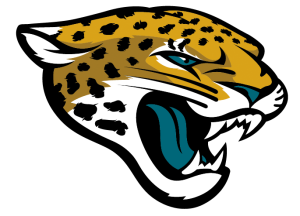 All eyes were on Blake Bortles and when the Jaguars were going to give up on him. That time never came and they gave him an extension. Expectations are for this team to at least get back to the conference title game again. Anything short will be a massive disappointment.

The focus will be on making sure QB Marcus Mariota gets back to his old self, but he needs the pressure to be taken off of his shoulders as well. Utilizing Derrick Henry and with the addition of Dion Lewis should give the Titans a nice duo in the backfield for defenses to pay attention to. 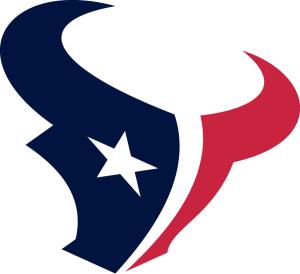 If there’s a repeat of last year, I would be shocked if Deshaun Watson remains healthy. They cannot allow 54 quarterback sacks again this year. That spells doom not just for Watson, but the entire offense. They added some pieces to fill the holes, but they need to be on the same page all year.

Andrew Luck is a very good quarterback. It remains to be seen if he is among the elite quarterbacks in the game today, but we won’t be able to judge that if he isn’t given enough time in the pocket to perform. He didn’t play a single snap last year, but it’s a good thing he didn’t with the Colts allowing 56 sacks. Drafting Quenton Nelson and Braden Smith is a good step in the right direction.