As long as Carey Price remains in net, they will remain atop the division.

The young core is getting better at a rapid pace.

With the return of Steven Stamkos, Tampa has their sights set on a Cup run.

Their playoff run last year was something to marvel. Time to see if they can go further.

The youth movement has begun in Boston.

Another head coaching change means the Sabres have to get on track quickly.

A disappointing season means lower expectations, which could bode well for this young, but talented group.

Moving into a new arena always brings optimism, but it will be hard to overlook their flaws. 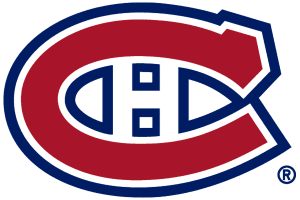 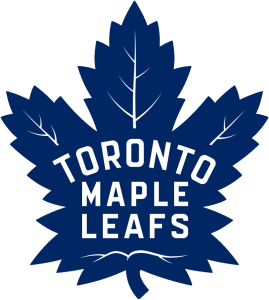 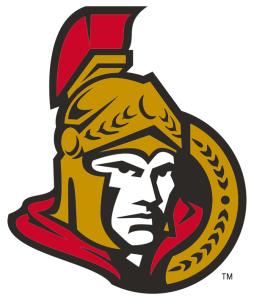